CARSON CITY, Nev. – Carson’s Got Talent, an evening extravaganza of regional talent at the Bob Boldrick Theater, April 14 at 6:30 p.m., announced its panel of celebrity judges this week.

A combination of regional celebrities and show business personalities, the judges will score each of the show’s 19 acts for originality and creativity, entertainment value, audience appeal, skill level and aesthetic appeal. Judges’ scores will count toward 75 percent of the total score and audience participation will account for the other 25 percent.

Audience votes will be available for sale before the show and during intermissions. All proceeds benefit Carson City Meals on Wheels. Performers from Carson City, Reno, Lake Tahoe and Yerington will showcase talents from Broadway musical theater to aerial silks, song, dance and poi, a Maori performance-style art form, will vie for cash prizes and a trophy to the act that raises the most in audience votes. 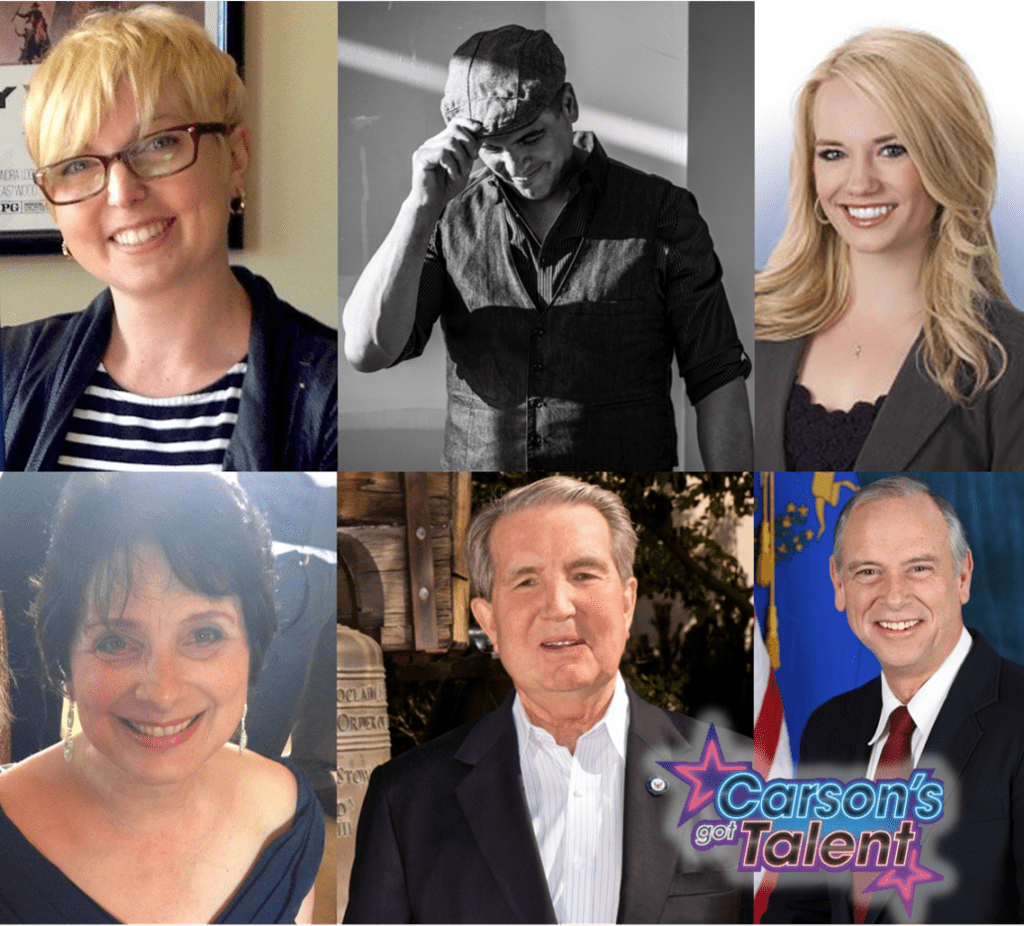 The Carson’s Got Talent celebrity judges include:

Sierra Scott, grants director for the Nevada Arts Council, recently relocated back to her hometown of Carson City from Los Angeles, where she worked as a casting director for film and television. She is a voting member of The Academy of Television Arts & Sciences and holds a Bachelor of Fine Arts in theater arts from the Conservatory at Webster University in Saint Louis.

Mark Estee, chef and restaurateur of The Union Carson and Liberty Food and Wine Exchange and chez louie at the Nevada Museum of Art in Reno, has won numerous awards including a semifinalist for the James Beard Award. He is a TEDx speaker and has made a number of appearances on the Food Network.

Rebecca Kitchen, reporter, KOLO Channel 8 News, graduated from Carson High School and earned her broadcast journalism degree from the University of Nevada, Reno. Kitchen’s experiences reporting for KOLO include traveling on Honor Flight Nevada with her grandfather and other veterans, and covering the 2016 Little Valley Fire, for which she earned an Emmy nomination. In her spare time, she dances with the Sierra Nevada Ballet.

Mayor Bob Crowell has served as the mayor of Carson City since 2009 and is a retired partner from the Kaempfer Crowell law firm specializing in government affairs. Crowell is a Vietnam veteran and retired Navy veteran, and has presided over many events in Carson City, serving as the 2016 Nevada Day Parade Grand Marshall.

Carson City Sheriff Kenny Furlong has served as Carson City’s sheriff since taking office in 2003, and is very visible around town, including guest cameos in the Carson City Senior Follies and other regional productions.

For more information on auditions or sponsorships, to purchase show tickets or to access the downloadable audition application form, visit www.carsonsgottalent.com or email Warner at CWarner@carson.org.

About the Carson City Senior Center

The mission of the Carson City Senior Center is to enhance the quality of life and independence of seniors. Through congregate dining and Meals on Wheels, the Carson City Senior Center serves hundreds of local seniors. The Center also provides health and fitness education and activities, craft and hobby groups, card and board games and many other services including help with prescriptions, durable medical equipment, tax preparation and many others. 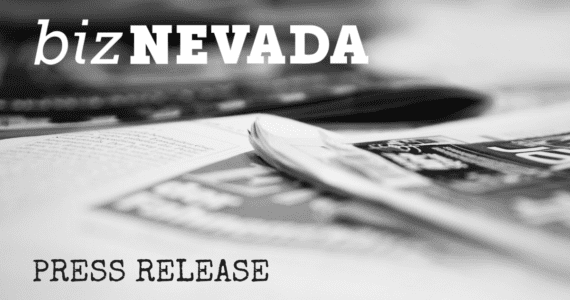