Home Work Diversity Can’t We All Just Eat Cake and Get Along?

When Business and Personal Beliefs Collide

Lately, we cannot go more than a few news cycles without reports of business owners facing media backlash for business decisions that are based on personal beliefs. Whether it’s White House Press Secretary Sarah Huckabee Sanders being asked to leave a restaurant due to political differences or a baker declining to bake a gay couple’s wedding cake for religious reasons, some business owners are increasingly willing to let personal beliefs guide business decisions, even at the risk of negative publicity.

However, negative publicity, is not the only risk businesses could be inviting.

One area of risk lies in connection with employment matters. If a business owner’s sincerely held religious beliefs causes the business to avoid hiring applicants based on their membership in a protected class (e.g., individuals of a certain race, gender, or sexual orientation, or individuals who identify with a gender other than the gender of their birth), without proper business justification, liability for discrimination may result under state (and possibly federal) law.

Similar risks exist when customers are denied service. Contrary to popular opinion, businesses do not always enjoy carte blanche to refuse service to patrons. Rather, Nevada law prohibits certain types of discrimination in public accommodations, meaning that businesses who offer goods or services to the public cannot deny those goods and services due to (e.g., a patron’s sexual orientation or other protected classifications as noted above). While the recent Colorado baker decision from the U.S. Supreme Court confirms that a state’s protection of the LGBTQ community cannot extend so far as to signal animosity toward religion, proving that a state has ventured beyond merely enforcing its own anti-discrimination laws and into anti-religious sentiment may be an uphill (and expensive) battle.

To complicate matters further, even declining to take action based on personal beliefs can result in liability. Speaking hypothetically, if a gay or lesbian employee expresses discomfort at serving an overtly religious patron (or vice versa), over time, the lack of a response by the business owner could lead the employee to claim that a hostile work environment has resulted.

If both the employer and employee allow business decisions to be driven by personal beliefs and avoid taking sides when personal beliefs collide, can each lead to liability? The question becomes, how can businesses minimize risk? While each set of facts will differ, and while there is no fool-proof way to avoid liability in all circumstances, businesses should analyze factors including the following before denying employment or public accommodations based on personal beliefs.

Shannon Pierce and Brandi Planet are practicing attorneys in the offices of Fennemore Craig. For the last 15 years, Shannon Pierce has represented businesses against claims of discrimination brought by employees and business patrons. Brandi Planet has spent nearly a decade litigating on behalf of companies on a variety of issues, including labor and employment. 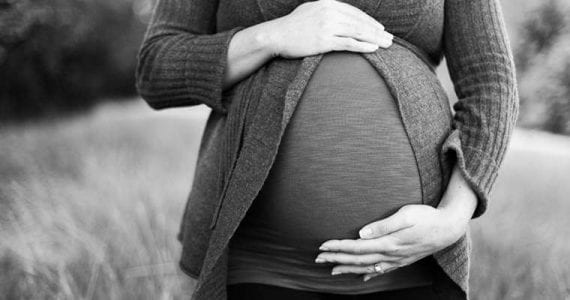 Reasonable Accommodation and the “Interactive Process” Under the ADA

Jason Guinasso 24 Apr 2019 4 comments bizEXPERT
By Jason Guinasso, Special to bizNEVADA Over the last year, our firm has fielded a number of questions from employers regarding what their obligation to provide “reasonable accommodations” to individuals…