From avocation to a flourishing business, that is the story behind Haus of Reed, a successful small business that produces custom furniture and accessories for big clients.

Randi Reed had the vision for starting their business shortly after finding out that she was pregnant. Upon learning the news, her husband, Tim, who comes from six generations of Pacific Northwest woodworkers said, “I really want to build the crib.”

“He built a beautiful round black walnut crib using a European style technique with custom dovetails. It was just stunning, and I said we need to start a company, you are so talented,” explained Reed.

At the time, Reed was working as the business development person for construction firms. “I have a degree in environmental science and geology from Cal State Northridge and what do I do with it—nothing,” laughed Reed. 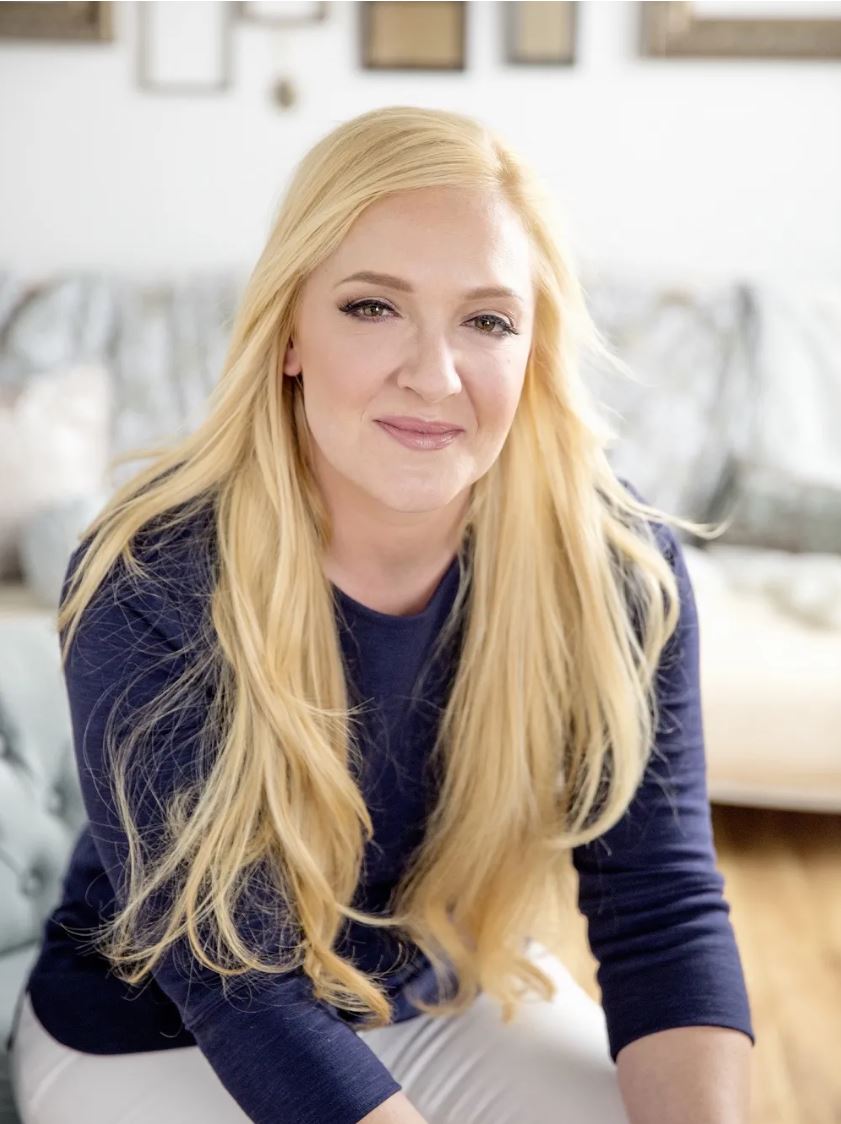 Haus of Reed was established in 2012 but with the new baby, neither Reed or her husband could quit their day jobs, so it started as just a part-time venture. They set up shop in their Las Vegas home’s two-car garage. A year and a half later, Reed was recruited for a job in Reno, working for an engineering firm. They expanded the firm into their new home’s three-car garage.

As word of their quality products spread, and success followed, Reed opened the doors to a 4,000 square foot shop in January 2016, which they are quickly outgrowing.

Eight months after opening their brick and mortar shop, the Reed’s were asked to collaborate with West Elm to be featured in their “local makers” section. Haus of Reed’s products flew off the shelves and they were soon getting order requests from other West Elm stores in southern Nevada. From there, West Elm selected Haus of Reed as a business to focus on in one of three emerging markets nationally. As part of that selection, Haus of Reed was featured in a national TV spot that ran in southern and northern California and Las Vegas markets as well as YouTube Channels, the Food Network and the Discovery Channel.

Today, the company produces custom furniture for such prestigious clients as Caesars, MGM, Wynn, Four Seasons. Reed spends two days a week in Las Vegas and travels the U.S. to personally meet with clients about their custom furniture needs.

“I don’t know if we’d be at the level we are at today if we weren’t in Reno,” Randi said. “This community really gets behind small business and does everything it can to elevate your business to the next level. I would be remiss to exclude Las Vegas, as those are our roots in more ways than one, and we still do a lot of business down there. We just absolutely love Nevada.”

In addition to Reed’s husband, they have two full-time employees who are very skilled tradesmen and is the only shop on the west coast that works with solid wood, metals, and glass fiber reinforced concrete. From a sustainability standpoint, they are able to source 90 percent of their materials within two miles of their shop meaning that their products are almost 100 percent Nevada made.

Their products include anything from wall tiles to outdoor concrete furniture, conference room tables to house furniture. We have done entire restaurant build-outs. (Editor’s note, Denise Barcomb of Urban Market, whose story also appears in this month’s edition, mentioned that Reed built the concrete counters for her store.) “If you can name it and tell us how you want it to look, we can build it,” commented Reed.

Reed’s entrepreneurial leadership earned her the position of Entrepreneur Coach for the Ozman Center at UNR. She also serves as Chairwoman of NNV Transportation Coalition and an advisory board member of Reno ICE (a group interested in building an ice rink). Reed was also recognized in Reno YPN’s Top 20 under 40 for her career achievements and community dedication.

When asked about her leisure time, “I have a seven-year-old son so spending time with him is my most favorite thing to do. However, my passion is cooking, and I use it as my release. I had a cooking blog for a while and would cook a traditional dish from a different country every week and then blog about it. It was really cool and very interesting, and I learned a lot,” said Reed.